Lieutenant Joseph T. Rogers was born and raised in the City of Rosenberg. He graduated from B.F. Terry High School in 2000, and went on to attend Wharton County Junior College where he obtained an Associate Degree in General Studies. 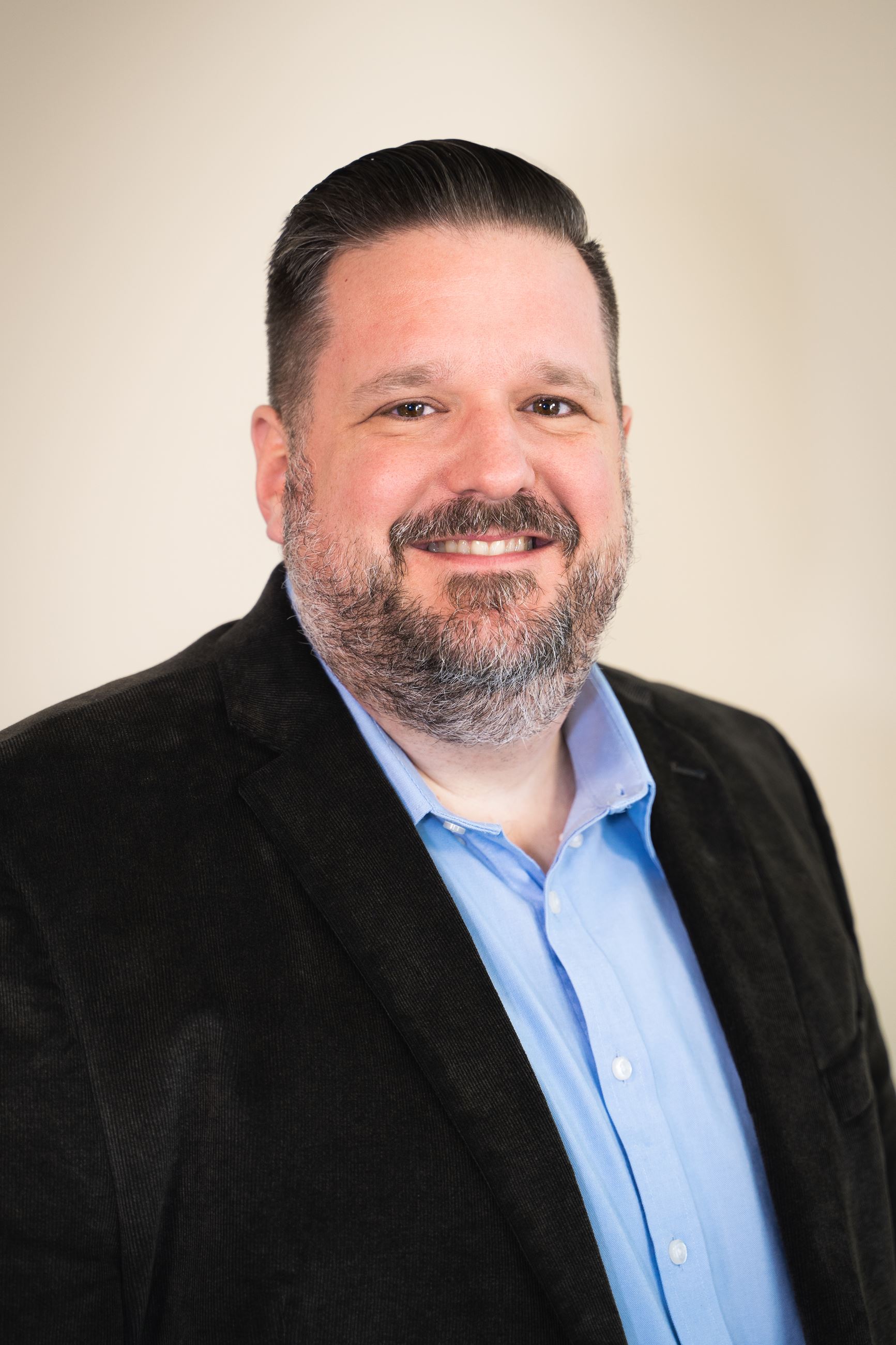